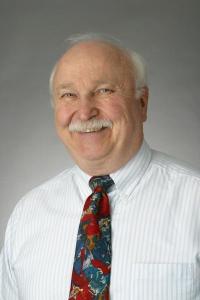 Dr. Tom Gottlieb has greater than 50 years experience in health care delivery and management. He was trained as a biochemist at the University of Colorado Boulder and as a physician at the University of Colorado Health Sciences Center (UCHSC) in Denver. He worked in the Public Health Service (Indian Health Service), University of Colorado Division of Clinical Pharmacology, Denver Neighborhood Health Center (medical director), and private practice (Internal Medicine) in West Denver. His experiences include directorship of the Lutheran Medical Center Joint Venture (an Accountable Care Organization), a founder and medical director of a primary care group (New West Physicians) and founder and president of Denver Oncology Consortium. He practiced evidence-based practice principles with an emphasis on patient values and patient centered decision making. He is now retired and is devoting his time to introduce and implement universal health care financed by a public single-payer system. He has served as a board member for HealthCare for All Colorado Foundation since November 2011. 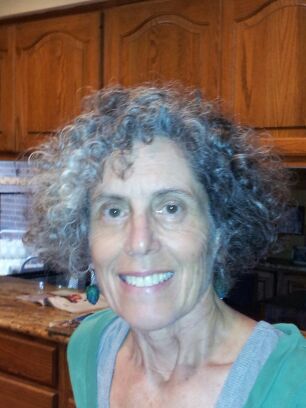 Denver, Colorado
Board Member and Past President of Health Care for All Colorado

Shelley Dworet Cohen has been a staunch advocate and champion for a single-payer health care system both in Colorado and nationally. A Pediatrician with over 40 years of experience in Colorado, both in the private and public sector, Dr. Dworet has worked with Health Care for All Colorado since 2007, as President for 2 years, and with the Foundation Board since 2014.

Prior to attending the University of Chicago in 1968, Dr. Dworet had the unique opportunity to serve as an exchange student with the American Field Service in France. Multiple visits to her medical colleagues and friends provided first-hand experience of the benefits and efficiency of a single payer health care system and sealed her commitment to single payer. She continues to pursue Pediatrics by volunteering with medical students at the Warren Village Clinic. 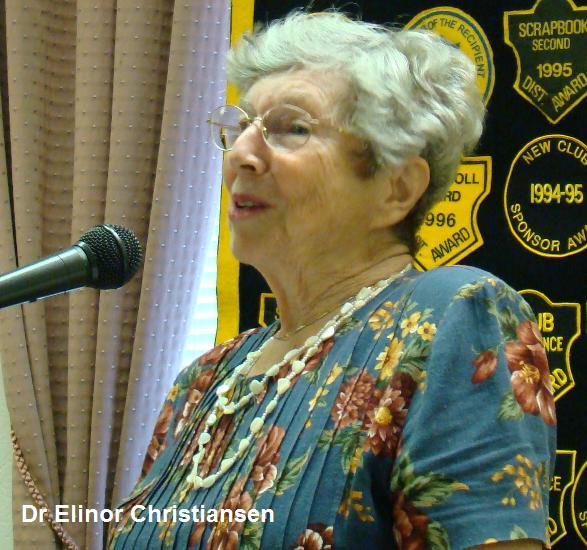 Aurora, Colorado
Board Member and Past President HCAC Foundation, Board Member HCAC, and Co-Founder HCAC

Dr. Christiansen is the past President of the American Medical Women’s Association. In 1955 she earned her MD from Women’s Medical College of Pennsylvania in Philadelphia (now known as Drexel University College of Medicine). Her diverse medical career has included four chapters: private practice in general practice in Ohio for 3 years, maternal and child health in the inner city clinics of Denver Health, college health at Colorado Women's College for 2 years followed by 18 years at University of Denver Student Health Service where she was a staff physician and also medical director, the last 9 years until her retirement in 1985, and 2 years of rural health in two underserved mountain communities west of Denver. She was part of the clinical faculty in Family Medicine at University of Colorado School of Medicine and served as Medical Director and staff physician at Columbine Family Health Center in Black Hawk and Nederland.

University of Denver established a single payer universal healthcare system for all its students in 1947, covering both undergraduate and graduate students, including foreign students and athletes. It was truly a joy for her to work in a simple, efficient, cost effective and inclusive single payer universal healthcare system which continued until her retirement.

Dr. Christiansen was one of 17 PNHP physicians who helped write HR 676 which was introduced by Rep. John Conyers to Congress in 2002. She also helped write “Inside the American Healthcare Crisis: the Causes, the Economics, and the Treatment”, published in 2004. She was co-author of the single payer universal healthcare proposal introduced by HCAC to the Colorado state “208 Commission” in 2007.’ 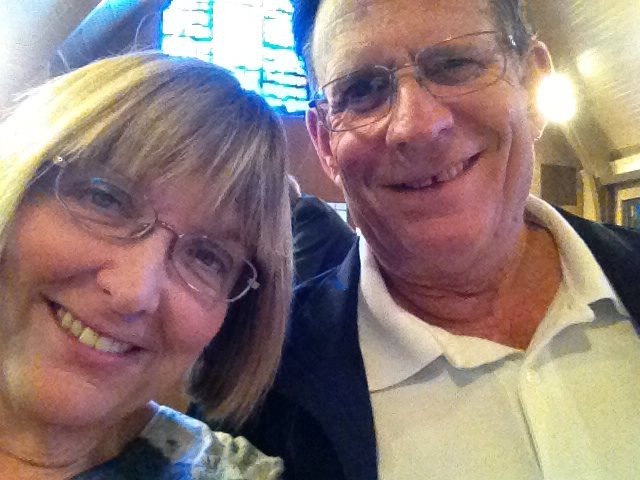 Donna Smith is perhaps best known for her appearance in Michael Moore’s 2007 documentary, “SiCKO,” in which Moore told her story of struggle within the broken U.S. healthcare system. She has been honored by the Associated Press Managing Editors with 15 regional awards from 2004-2006 and recognized by the Inland Press Association's with top honors in 2006 for community-based journalism. Donna has so far spoken in 43 states, the District of Columbia, Australia, and Canada about single-payer, Medicare for all for life healthcare reform and about the dysfunctional U.S. health care system. In July 2007, she testified before the U.S. House of Representatives House Judiciary Committee at the request of Chairman John Conyers, Jr., about medical debt and bankruptcy. In 2009, she was named the national “Woman of Action” by the National Organization for Women (NOW). For five years, Donna lived near Washington, D.C., and worked as a national single-payer health care advocate and community organizer for National Nurses United/California Nurses Association/National Nurses Organizing Committee. She has been the executive director of the Health Care for All Colorado Foundation since January 2013. Donna and her husband Larry now live in Denver, and they have six children and 15 grandchildren. Donna is a three time cancer survivor.

She also appeared on the “Bill Moyers Journal” on PBS in May 2009: http://www.youtube.com/watch?v=xX0iKuKbv4c

Writing numerous blog and Op/Ed pieces – author of her own blog: http://donnasicko.blogspot.com/ and featured blogger on MichaelMoore.com; and Common Dreams.org. Author of more than 300 essays on health reform, September 2007 – present 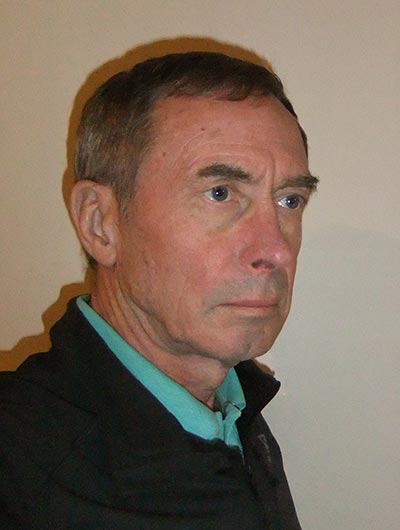 Mr. Messman managed treasury operations for several large Denver oil & gas and cable television/theater companies, founded the Treasury Management Association of Colorado and led the taskforce that reorganized Denver’s Department of Revenue. He is semi-retired from his consulting partnership which arranged turn-arounds and refinancings for Colorado small businesses over the last 14 years.

A former nurse, Michele Swenson has researched and written about issues including healthcare, wealth inequity, community rights and gun-centered ideologies, as well as producing public interest videos. Her 2005 book Democracy Under Assault: TheoPolitics, Incivility and Violence on the Right is an examination of the fractured church-state divide, assaults on the independent judiciary, resurgent 19th century science, socioeconomic Darwinism, corporatism, and Christian nativism. She has been a member of Health Care for All Colorado since its inception, and wrote Evaluation of Colorado Blue Ribbon Commission for Health Care Reform Final Recommendations in 2008 for Physicians for a National Health Program.

Help us make a difference